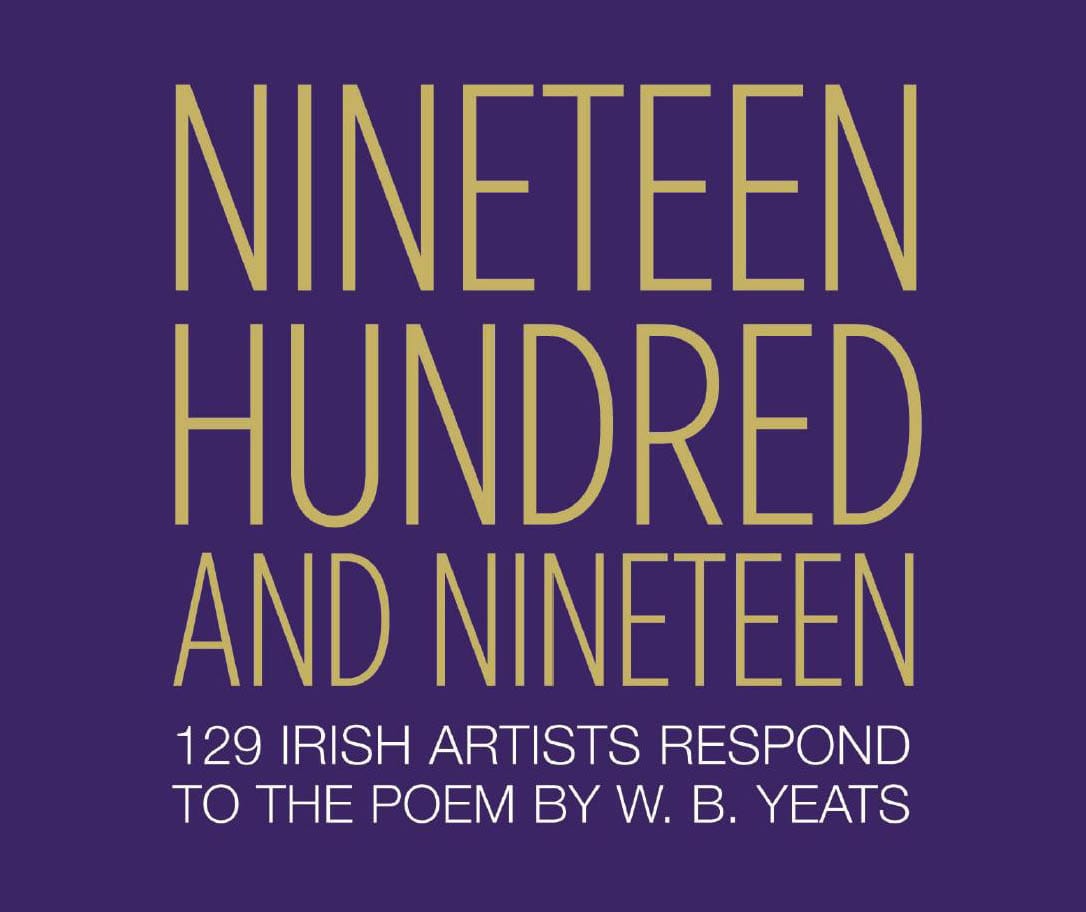 Inspired by the poem “Nineteen Hundred and Nineteen” by W B Yeats
The fifth invited artists exhibition thematically centered around Ireland’s Decade of Commemoration, using a major poem by W B Yeats as a catalyst. It features works by 130 visual artists working in Ireland.

Nineteen Hundred and Nineteen will be officially opened by Ireland’s Ambassador to the US Daniel Mulhall at a reception in the Hyde Bridge Gallery, August 1st at 1.00 pm.

The exhibition can be seen in two sections across two galleries, Hamilton Gallery and the Hyde Bridge Gallery from July 18th – August 7th, in conjunction with the 60th Yeats International Summer School and the 9th Tread Softly Festival.

Following these Sligo dates the exhibition will tour to the United States under the aegis of Ireland’s Department of Foreign Affairs.

Waters and the Wild

Ceramics and Paintings
Scroll to top