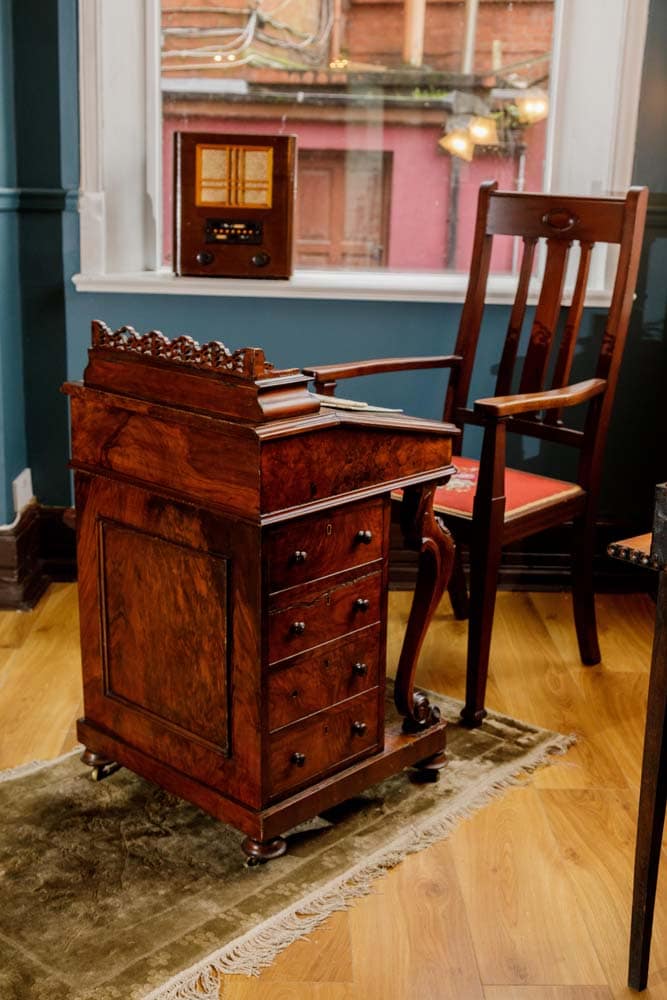 The Poetic Mind of WB Yeats offers visitors a way into the influences and inspirations that the poet used to craft his work over a lifetime of much conflict and change.

As the national poet, Yeats played his role in the birth of the Irish nation; he continues to play a role in our lives as his work reaches deep into the soul and spirit of humankind.

The gyre, at the centre of this exhibition, allowed the poet to visualise his understanding of the world; the constant challenge of opposites in our lives – imagination versus intellect – and how time and space are neither linear nor fixed. This new permanent exhibition also includes artworks by many members of the Yeats family and a room, telling of the strong connections between the family and Sligo.

The Yeats exhibition outlines the Yeats family genealogy, the people and places which were a major influence on the life and career of WB Yeats, the man as well as the poet. View our treasured works room and the wonderful Lily’s writing desk.

In 2019 Yeats Society Sligo was gifted a previously unseen colour film of WB Yeats funeral in Sligo. The Nobel Laureate died in France in 1939, but his remains were repatriated to Ireland, nearly a decade later, to their final resting place in Drumcliffe, Co Sligo.

This incredible piece of amateur footage was filmed by musician Jimmy Garvey. He never published the film and it lay undiscovered in a box, until it was passed to his nephew, Alan Aston, who very graciously donated it to Yeats Society Sligo.

The film, with footage showing Éamon de Valera, soldiers, local dignitaries, clergymen, lots of townspeople and members of the Yeats family gathering at Drumcliffe, is now a treasured part of the Yeats Exhibition.

When you visit the Yeats Exhibition you can choose to have a guide tell the story of Yeats or watch the film and look at the exhibition panels, photographs and artefacts by yourself.

Talks and short performances can be arranged for larger groups. Advance booking is required, please contact us for further details.

For further information please contact us at 071 9142693 or via info@yeatssociety.com

Entry to Yeats Exhibition with talk: €8

Entry to Yeats Exhibition with talk and library visit: €10

Entry for children under 12 is free of charge.

Book Tickets for the Yeats Exhibition 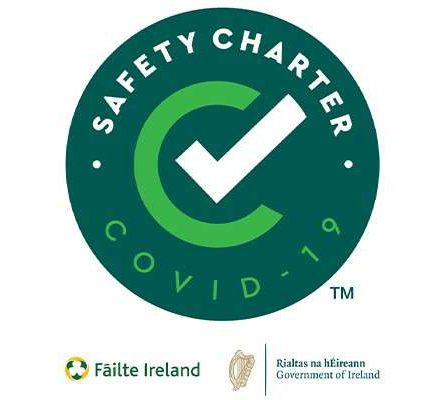 Note: Please be aware that our exhibition space is occasionally closed temporarily for events. We will attempt to notify visitors in due course and apologise for any inconvenience caused. 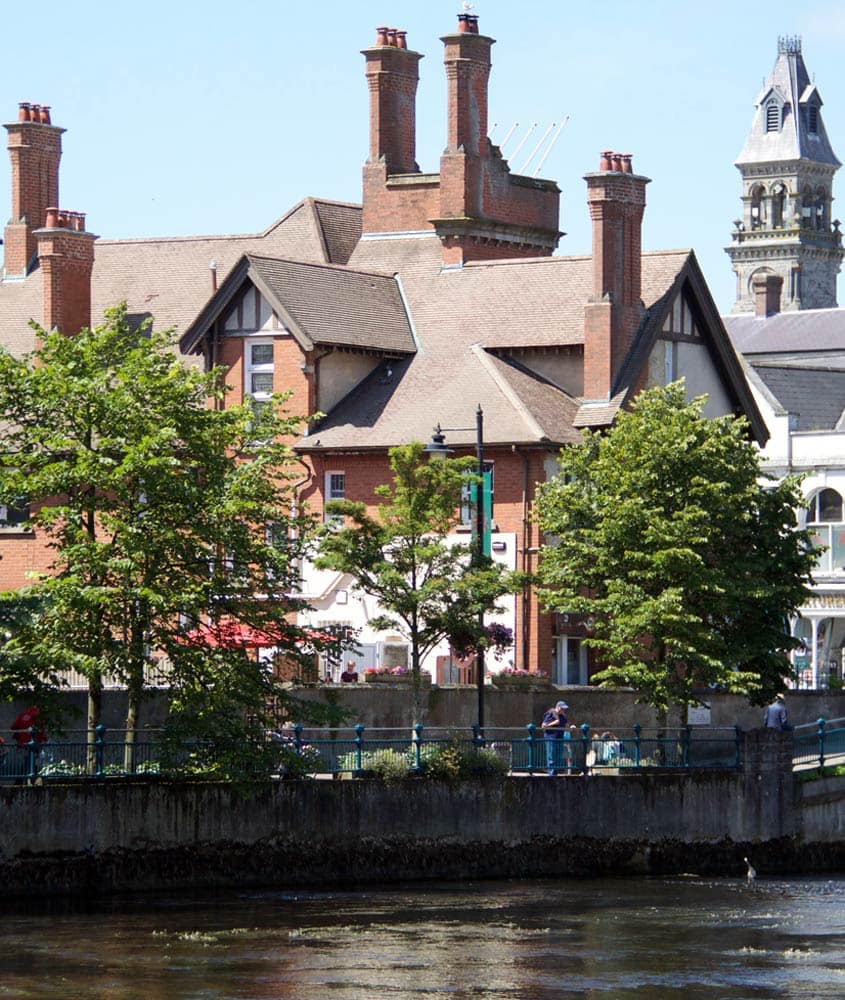 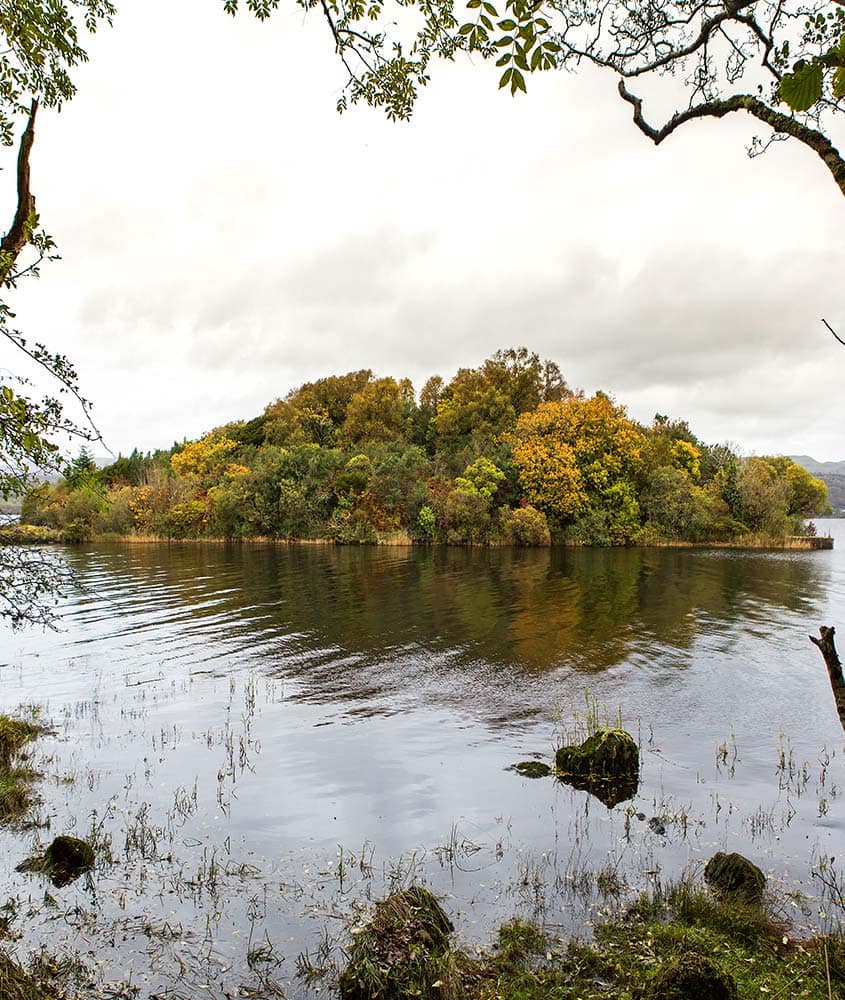 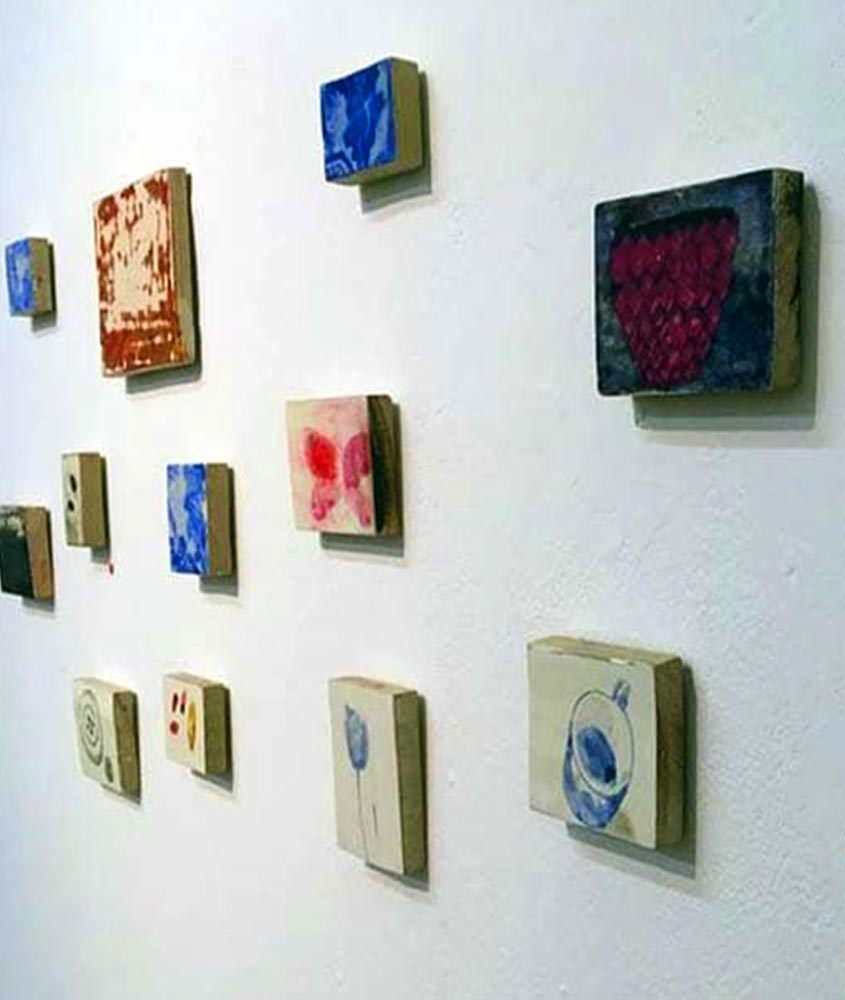 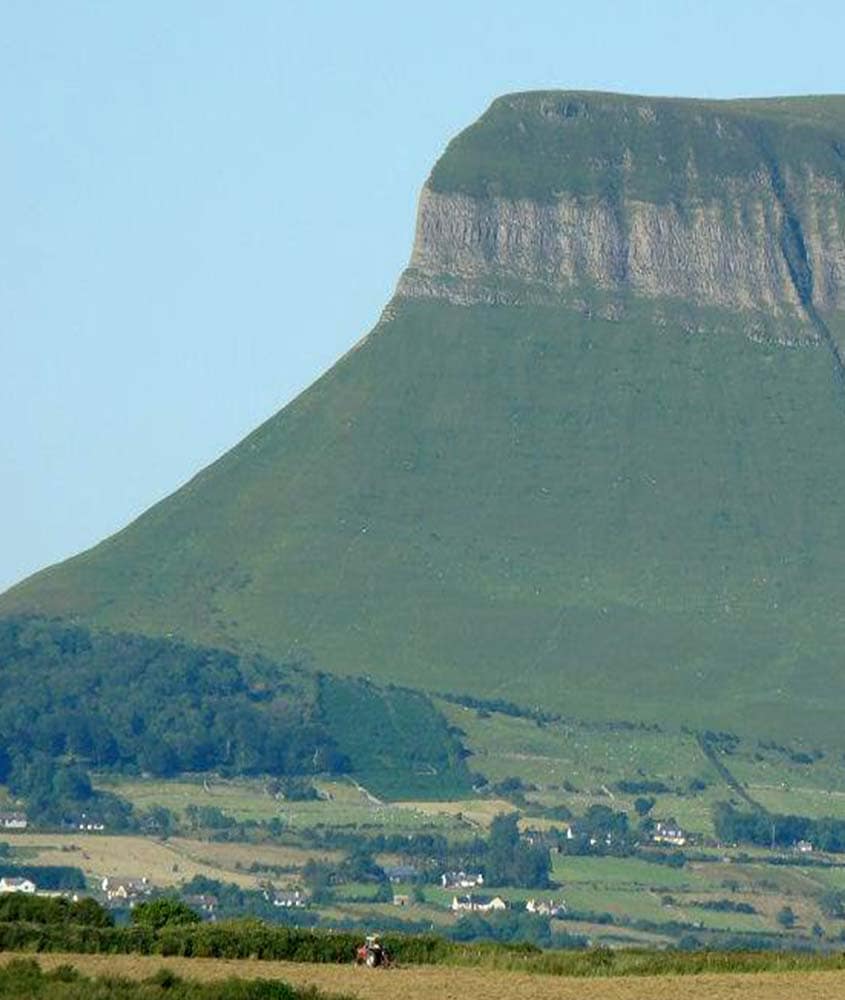