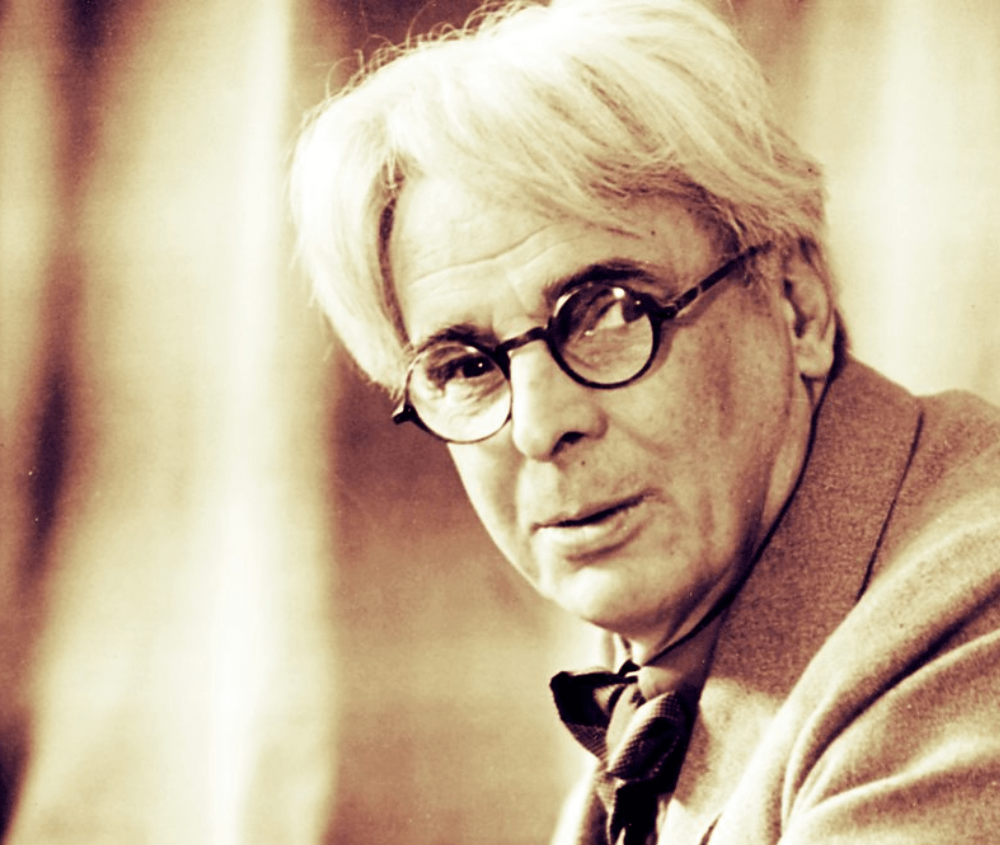 The National Library of Ireland, in partnership with Yeats Society Sligo, Ireland, is hosting a special virtual event to mark the 100th anniversary of the poem “The Second Coming” by WB Yeats.
Join us on Friday, 13 November at 7pm for an evening of discussion and #poetry readings.

Jessica Traynor, Yeats Society Sligo’s poet in residence will read her new poem Forecast which was written as a C21st response to “The Second Coming”. The poem has been published in a short book, along with other responses, by Yeats Society Sligo.