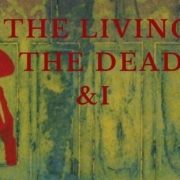 The Living, The Dead & I by Kevin Broaders 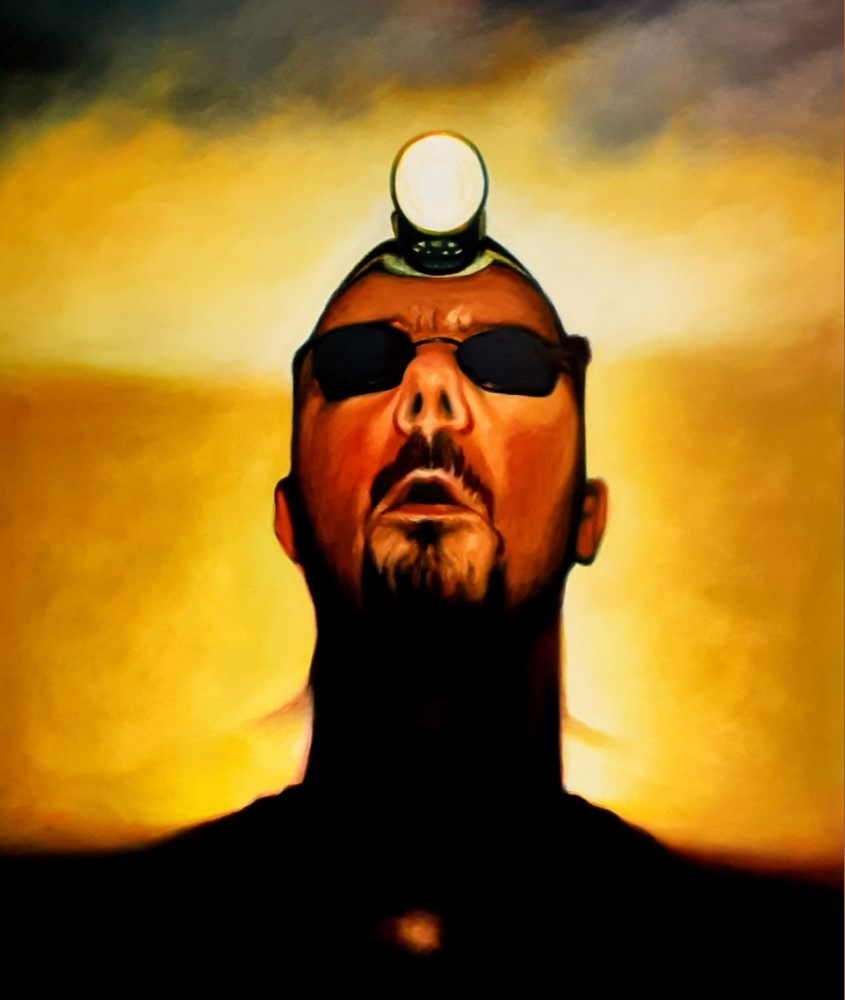 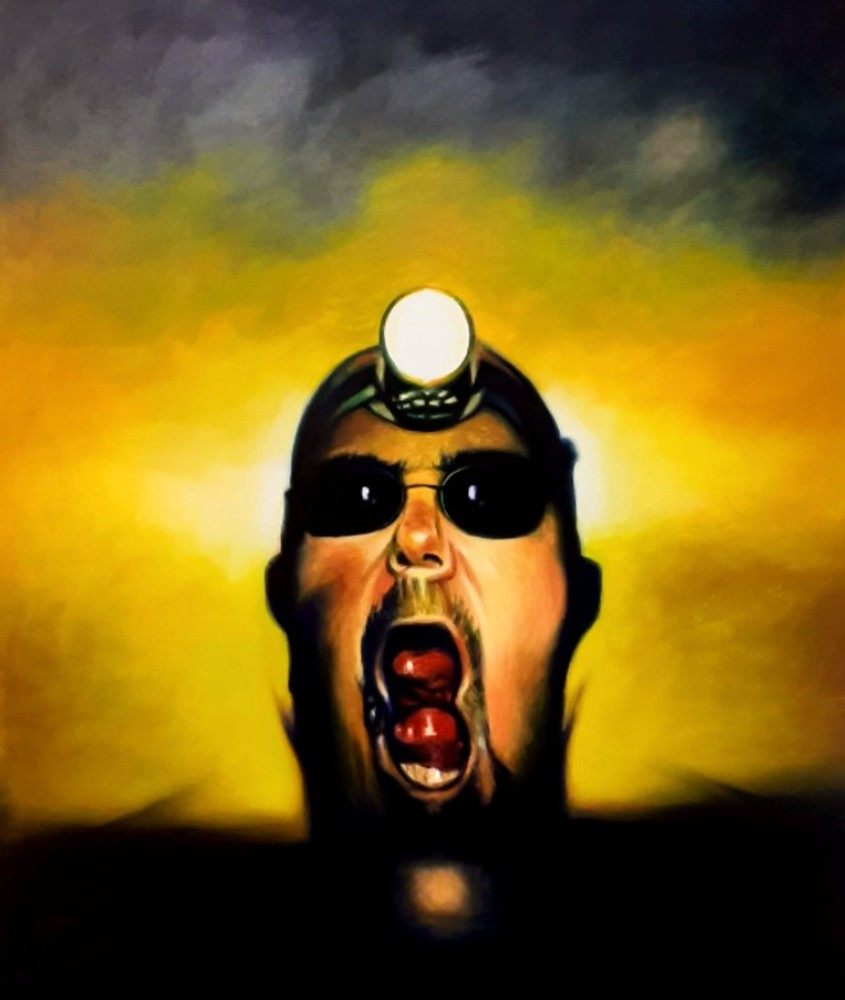 The Living, The Dead & I: Old Work and New Configurations

The interplay between human, rectilinear constructs and curvilinear organic forms are of interest to me. Dendrite patterns are particularly captivating – they can be seen from the microcosmic structures of the brain to those of the macrocosm such as trees and river basins. Contrasts of scale also fascinate me – I have left a magnifier in one of the rooms to aid the viewing of some of the smaller works there.
The egg form is useful in the exploration of my interest in themes of the interior / exterior and our potentiality vis-à-vis the social, economic and political strictures imposed upon us as we grow out into the world.
There are many portraits and self-portraits here including those of deceased family and friends. When not creating them for commissions, I find the portrait / self-portrait a utile genre for expressing my concerns. Incorporating recognised signs while developing my own iconography, I try to present my views without falling into crude agitprop. Some humour helps in this regard.
Some exhibits in the smallest of the three rooms, will be subject to duplication, substitution, lighting changes and new configurations throughout the duration of the exhibition.

About The Artist:
Of Irish parentage, born and raised in London, I came to live in Sligo in 1990.
Most of my professional art output has been commissioned work for portraiture. As such, little of my work has been seen in a public space. However, as a muralist in London I produced paintings which are on public display to this day.

My exhibition experience is as follows:

My academic art achievements include: BA (Hons.) Degree in Fine Art from IT Sligo awarded in 2007. In 1981 I received a bursary from Barnet Education Authority (North London) to attend the Académie Internationale D’Été De Nice in France where I studied painting.