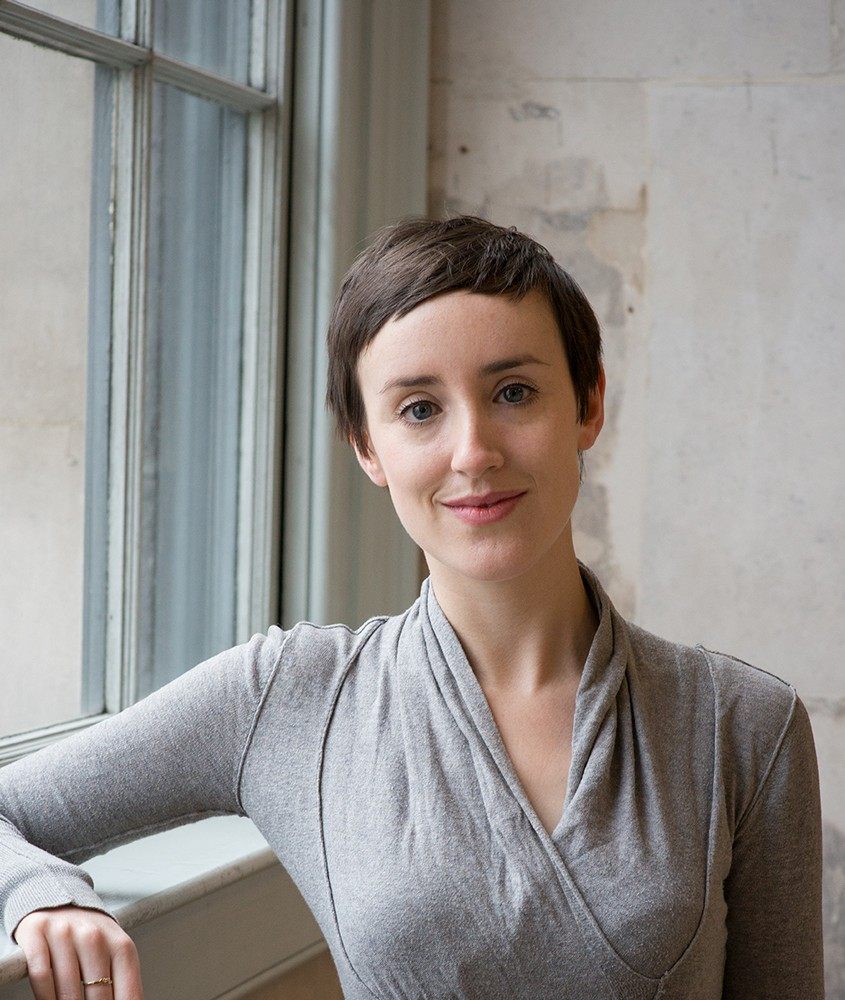 Jessica is a writer, dramaturg and creative writing teacher based in Dublin. Her debut collection Liffey Swim is now available to buy from Dedalus Press.

In 2016, she was commissioned by the Salvage Press to write a series of poems in response to Jonathan Swift’s A Modest Proposal and by the Irish Writers Centre and the Arts Council to write a poem on Dr. Kathleen Lynn for the Easter Rising commemorations.

Poems are forthcoming or have recently appeared in The Irish Times, Acumen, Rochford Street Review, Prelude (US), The Café Review (US) Hallelujah for Fifty Foot Women (Bloodaxe) If Ever You Go (Dedalus Press) Agenda (UK), Poetry Ireland Review, One (US), Windharp (Penguin), The Stony Thursday Book, Abridged, The Penny Dreadful, The Pickled Body, The Irish Times and The Stinging Fly. Poems have been broadcast on RTÉ’s Poetry Programme, Arena and Sunday Miscellany.

Her poetry has been translated into Czech, Hungarian, Irish, Italian, Polish, Portuguese and Spanish and was projected in Krakow, Prague and Dunedin in 2014/5 as part of the Unesco City of Literature Programme.

She was runner up in the 2015 Troubadour International Poetry Prize and Liffey Swim was nominated for the 2015 Strong/Shine Award for first collections. She was recipient of the Ireland Chair of Poetry Bursary in 2014, was named Hennessy New Irish Writer of the Year in 2013 and won the 2011 Listowel Poetry Prize. She was the 2010 recipient of a Dublin City Council Literature Bursary and in 2009, was chosen for the Poetry Ireland Introduction Series.

Jessica teaches poetry, playwriting and creative writing courses with the Irish Writers Centre and Big Smoke Writing Factory, and have worked as Literary Manager of the Abbey Theatre, where she commissioned and developed new work by established and emerging playwrights for both stages. She is currently working as a freelance dramaturg on a number of projects in Irish Theatre.