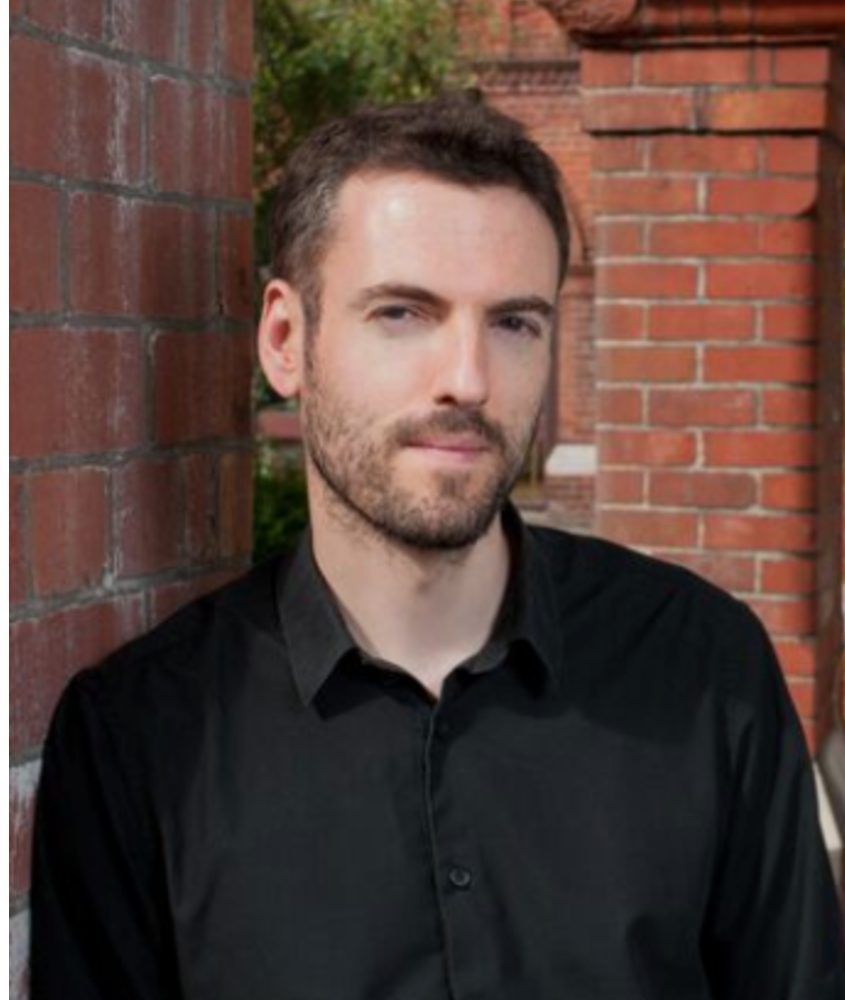 After Things Fell Apart: America in the Age of Apocalypse (to mark the centenary of the publication of The Second Coming in 1920)

WB Yeats’ great poem The Second Coming was quoted in American news articles more in the first half of 2016 than it had been in the three previous decades combined. The immediate cause was the candidacy of Donald Trump. But the poem seemed to help writers express a more general anxiety in American culture – a fear that time was running out and that the end of the world is nigh. This is, of course, a fear that has been sharpened by the coronavirus pandemic. But is this fear really rational? Or useful? Or is it just a bad idea, an obstacle to change, growth, and to finding real meaning in politics? In this lecture, Dr Kevin Power (Trinity College Dublin) will talk about the apocalyptic imagination in contemporary American culture – its uses and abuses, and whether America can find a future worth thinking about.

Kevin Power is the author of Bad Day in Blackrock (2008), which won the 2009 Rooney Prize for Irish Literature and became the film What Richard Did. His short fiction has appeared in The Stinging Fly, New Irish Short Stories, Banshee, Reading the Future, and Guts, and he has written book reviews and articles for various venues, including The New Yorker, The Dublin Review, Literary Review and Los Angeles Review of Books. His PhD centred on the fiction and nonfiction of Norman Mailer. Kevin’s new novel, White City, will be published by Scribner UK in January 2021.