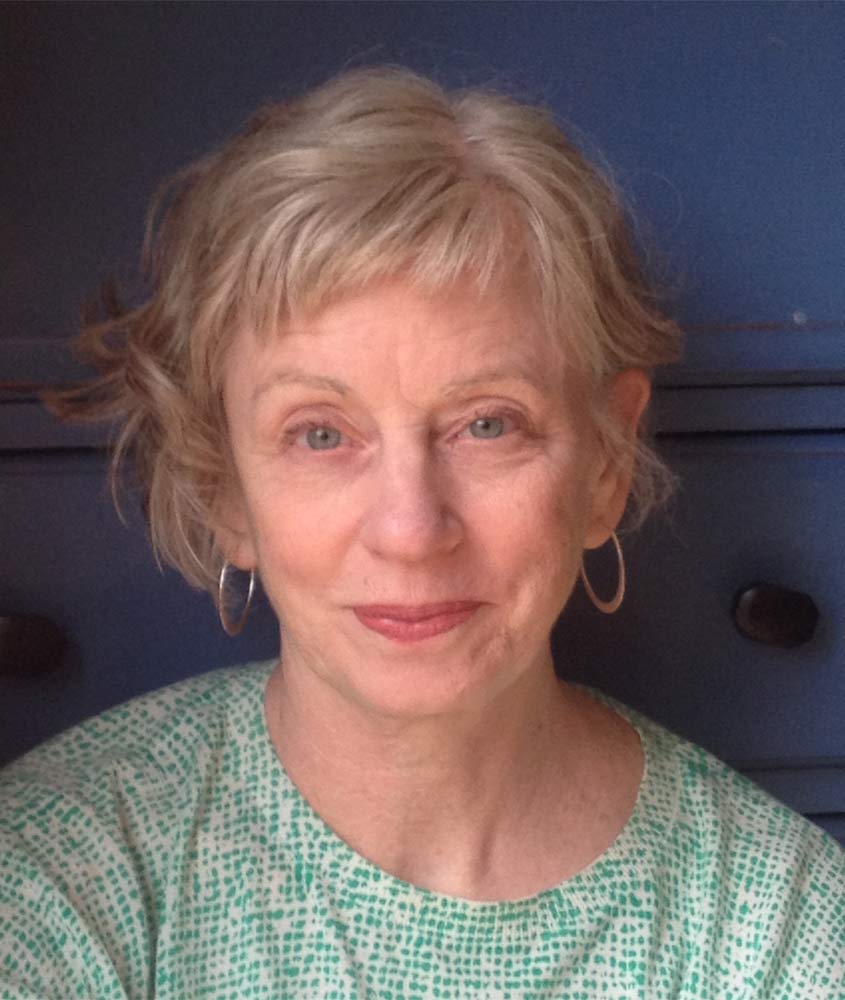 Alice Lyons is a writer whose work embraces the visual arts. Author of three books of poetry, she is recipient of the Patrick Kavanagh Award for Poetry and the inaugural Ireland Chair of Poetry Bursary awarded by Nuala Ní Dhomhnaill. Her poetry film, The Polish Language, co-directed with Orla Mc Hardy, was nominated for an Irish Film and Television Award (IFTA, 2010). Originally from the USA, where she was Radcliffe Fellow in Poetry and New Media at Harvard University 2015/16, she has lived in the west of Ireland for over twenty years. She lectures in writing and literature at the Yeats Academy of Arts, Design & Architecture, IT Sligo.